Notice, the solar geyser factory will be closed due to Covid-19 infections and for the safety of our employees until further notice.

Solar Geyser Technology Pty Ltd is a sustainable /alternate energy company. Its main focus is the manufacturing and supply of Low- and High-Pressure SA Solar Water Heaters. We commenced business in 2010, with on-going South African Bureau of Standards and Sustainable Energy South Africa. All our products are approved and certified by Eskom! We are included in the Eskom DSM Programme! Our products are also SABS approved and qualify for Eskom rebates. 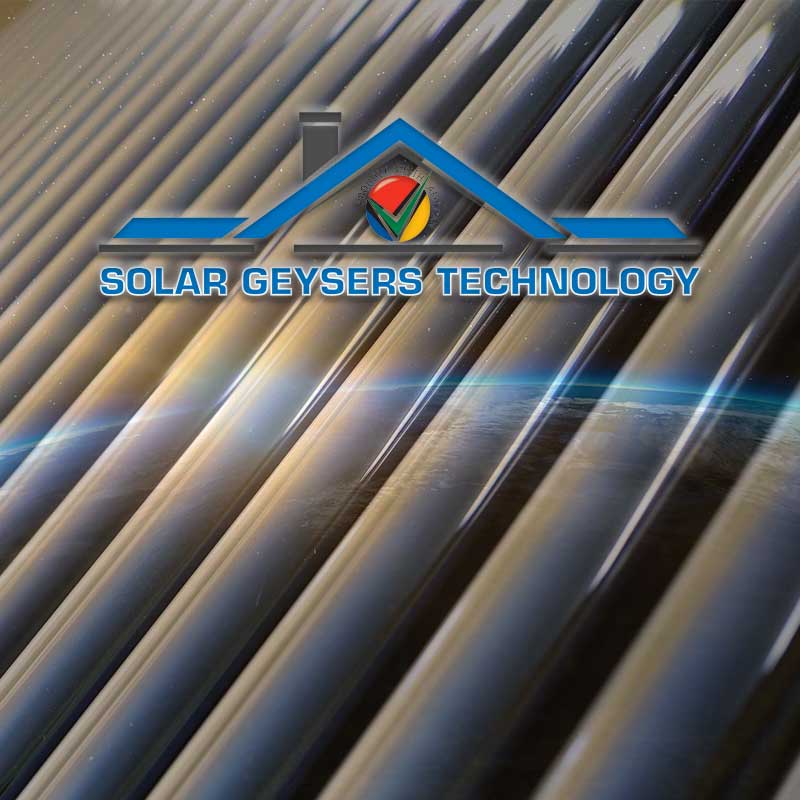 A Solar Geyser that is correctly sized will save you up to 90% on water heating. This cost is averaged over a year. So, what does this mean? With our awesome Solar Geysers, you should be able to save up to 45% on your electricity bill! What are we talking about? Your current geyser alone, consumes at least 45% of the power shown on your utility bill! We believe in alternate energy, because it is healthier, and promotes the health of mother nature! So, we would like to make it as easy as possible for you to be part of this revolution!

Need more info on these great SA Solar Geysers? We have taken the liberty of doing your research for you! Below you can find some useful links and details regarding this great money-saving technology! Simply click on the links to read the full story. Top money-saving story at Varsity Residence! The 120-kW solar installation will replace about R300 000 of electricity a year, enabling management to pass some savings over to tenants and offer affordable, yet modern, living conditions. Impact of Solar Technology on economy and job-creation. The new energy efficiency (EE) building regulations would boost the manufacturing sector, as well as the South African economy, Trade and Industry Minister Dr Rob Davies said this week. The EE regulations would be the first for South Africa and would require that all new buildings, whether it be homes, industrial buildings, hotels or schools meet minimum EE requirements. The EE regulations would be enforceable in terms of the National Building Regulations and Building Standards Act. Survey evidence for the savings of Solar Technology A standard 200 ℓ solar heating system saves an average of 2 600 kWh/y of electricity, compared with an electric geyser. This is the equivalent of R19 700 in electricity savings over five years and at least R30 000 over seven years. New Building regulations require Solar Water Heating! All new commercial and residential buildings will have to receive at least 50% of their hot water requirements from renewable energy sources, such as solar water heaters and heat pumps, in terms of new regulations to be promulgated by Trade and Industry Minister Rob Davies in the next two months. NERSA provides Subsidies on electricity for all Solar Users! Those households that invest in solar water heating can not only take advantage of the subsidy of up to 40% which Eskom is offering on such equipment, but can also further reduce their exposure to higher energy costs through the preferential rate being offered, thereby containing inevitable price escalations. Solar Technology becomes an enforced law. NEW buildings would have to be fitted with renewable energy water heating systems to avoid running foul of the government’s new regulations on energy efficiency. The good, the bad, and the ugly…Was it the freak severe weather on the West Rand which caused many solar panels to burst almost two weeks ago, or were the affected solar heating systems not suited to frost-prone areas in the first place? 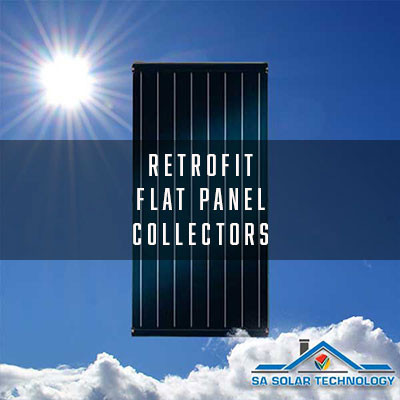 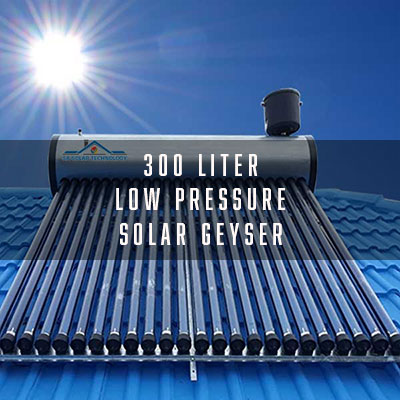 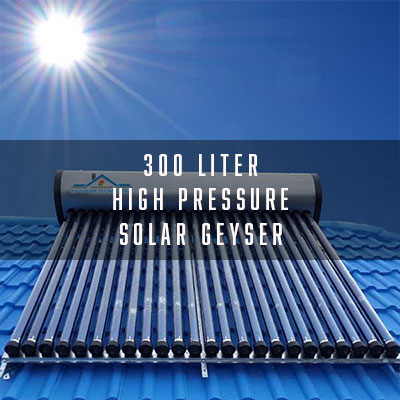 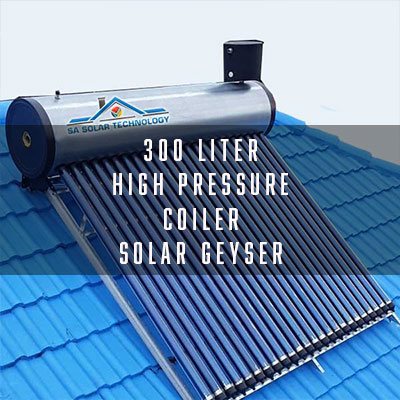 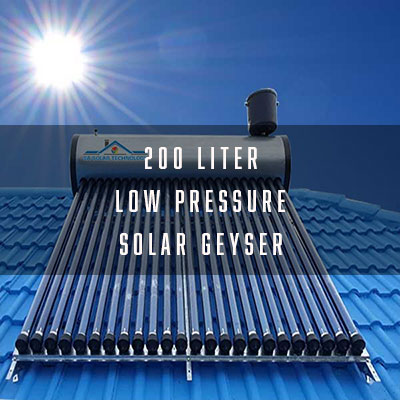 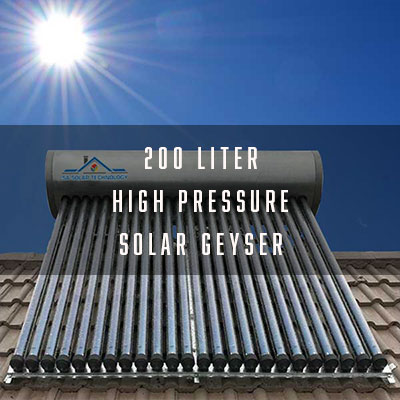 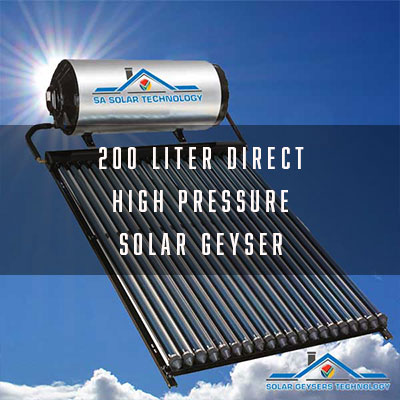 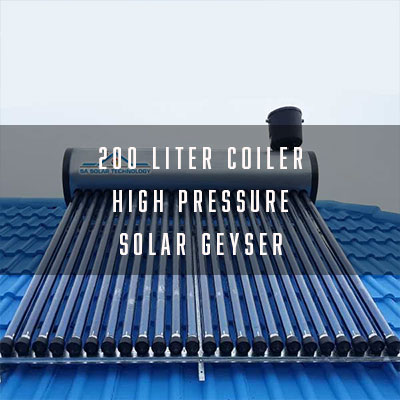 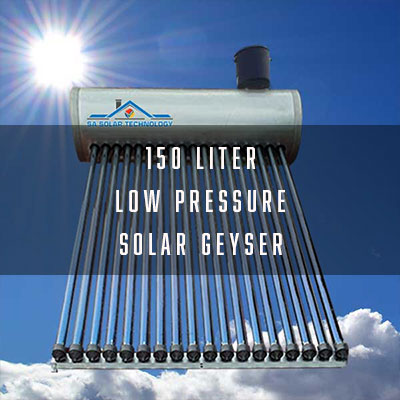 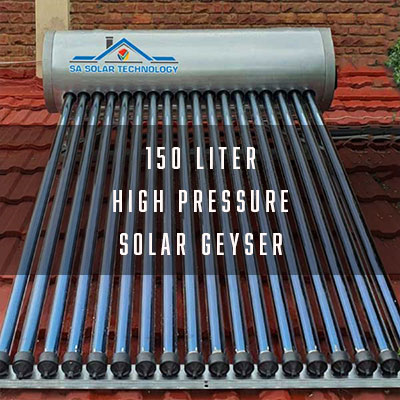 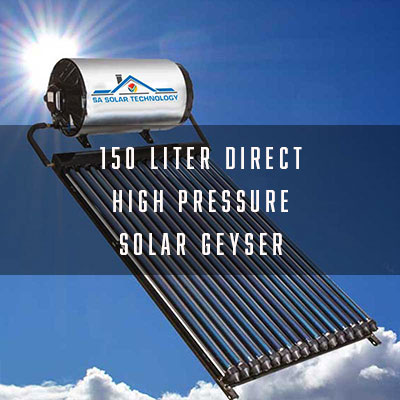 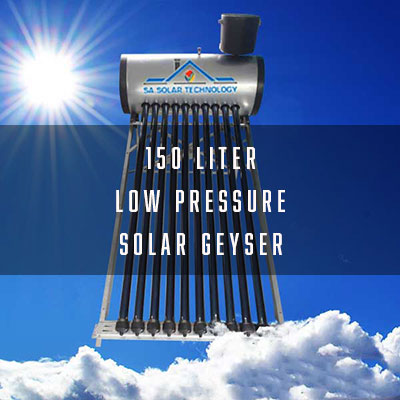 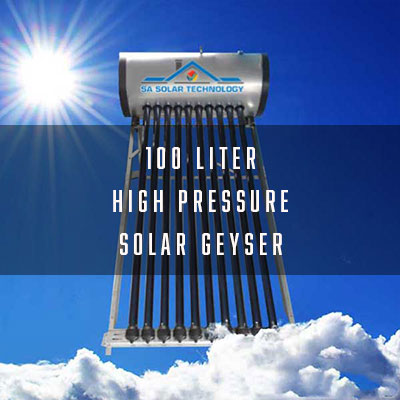 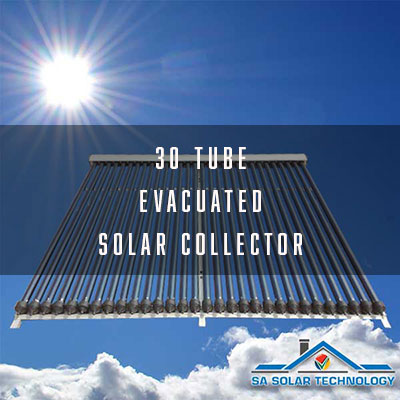 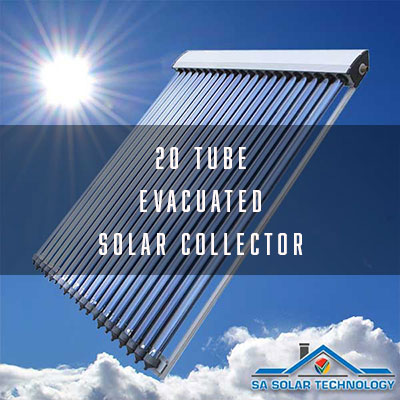 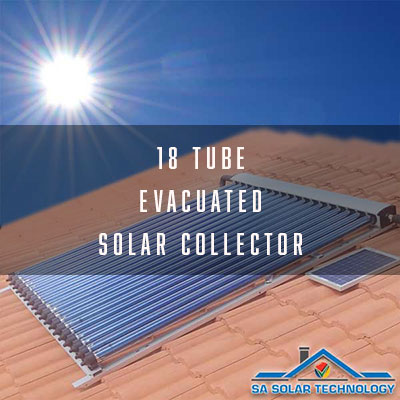 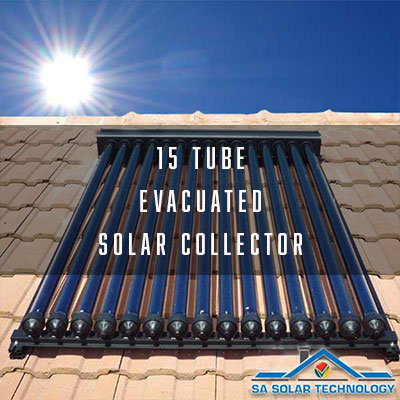 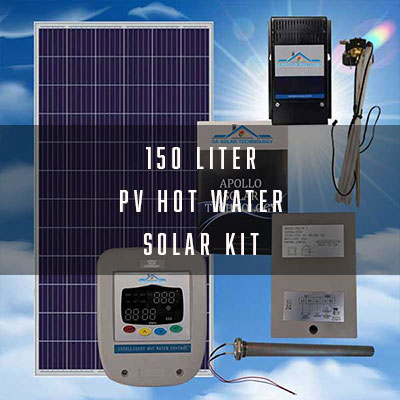 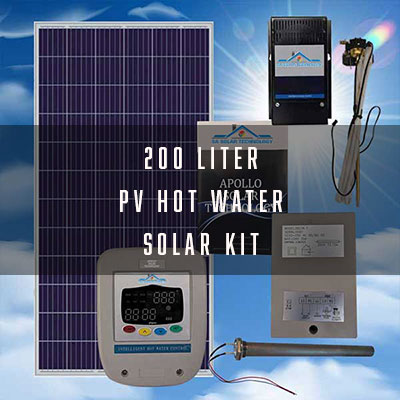